13 months and counting: Walsall man cycling around the world

He was waved off from home by his family and told them he wouldn’t be back until he had cycled around the globe. 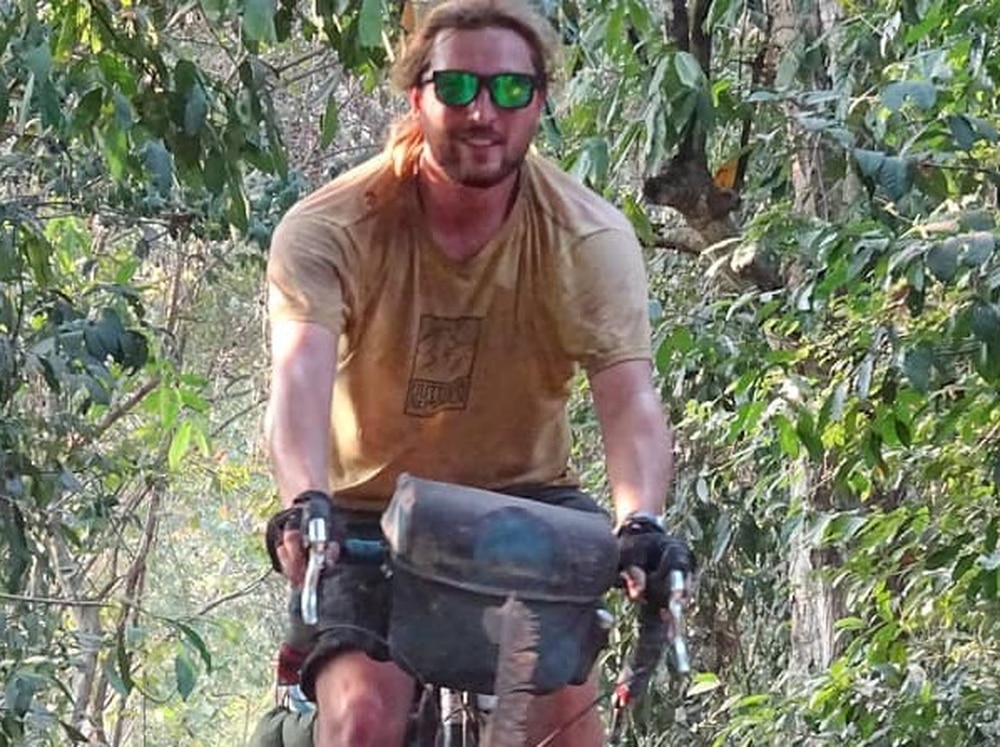 Nick Raybould, from Walsall, has cycled more than 26,000km and ascended the equivalent of climbing Mount Everest 25 times – but he isn’t stopping there.

He has spent the last 13 months travelling the globe after leaving his home in the West Midlands.

The 26-year-old has travelled through 25 countries from the barren desert of Kazakhstan and Uzbekistan, where temperatures topped 45 degrees, through to the tropical jungles of South East Asia and the wild high-altitude landscape of the Pamir mountains in Tajikistan. 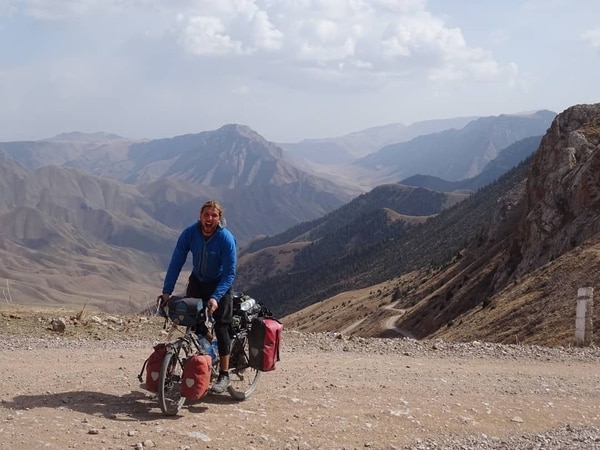 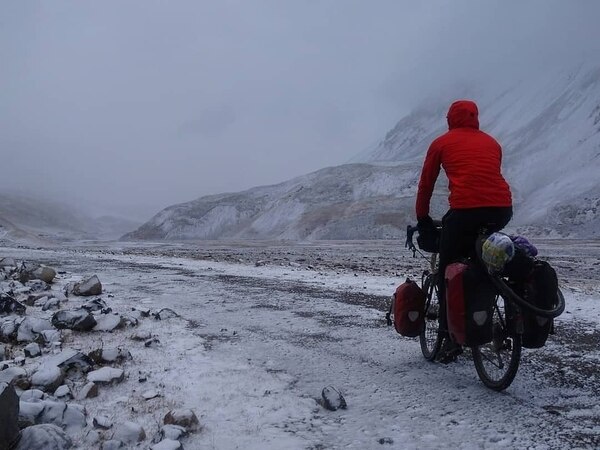 Nick said: "I left from my front door last year on March 20, I just said goodbye to my parents and brother and off I went.

"Initially, my parents were pretty worried and I don’t think they even believed me when I first told them of my intentions.

"As the months passed by and I told them of how friendly the people are in each country they have warmed to my trip.

"Now, they are willing to help with anything and all I get is embarrassing comments from my dad on Instagram.

"I’ve wanted to ride around the world by bicycle since I was about 17, I’ve never been able to get rid of the idea.

"It’s basically a personal challenge, I love cycling, the outdoors and travelling - it’s kind of a romantic idea to get around the world under your own power.

"My favourite countries were definitely Tajikistan and Kyrgyzstan, being in the unforgiving environment of the Pamir mountains was a pretty special time.

"Maxing out at 4,655m above sea level, gasping for breath as you try to climb to the top of the pass, but equally being in awe of the massive mountains that surround you - it’s a mesmerising place.

"Kyrgyzstan takes top spot for me, the unrivalled natural beauty along with the friendliness of the people was a winning combination.

"I spent three days not seeing another person, perfect solitude, but when you did meet the nomadic people living in their yurt, they would invite you in, feed you and give you some fermented mare's milk to drink - it tastes as bad as it sounds." 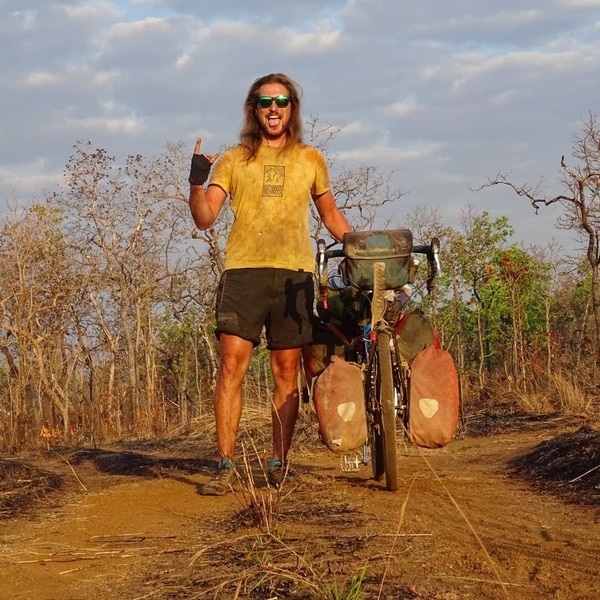 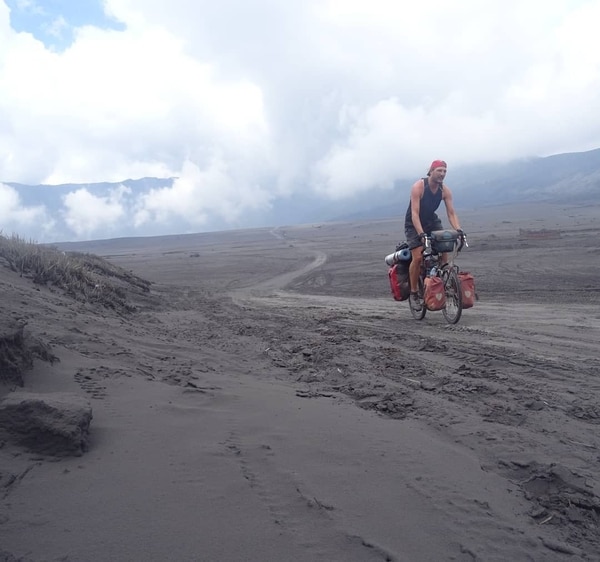 Nick has been documenting his journey on his Instagram, which he has aptly called nick.the.nomad.

His journey could see him travelling to every corner of the globe, which he expects could take more than four more years to complete.

Nick added: "My next plan is to ride from Argentina to Alaska which could take around 20 months, however in the mean time I have added another challenge to the list.

"I will go to New Zealand next December to hike the Te Araroa, it’s a 3,000km long-distance footpath from the north to the south - I found out a French guy did it in 74 days with no support crew or anything - I’d like to try and beat him.

"It could be another four years until I make it back to England, however, this is without going to Africa.

"I haven't made a decision on whether I will go there or not, but to miss out a whole continent as diverse as Africa would maybe make me feel I have not fulfilled my ambition."